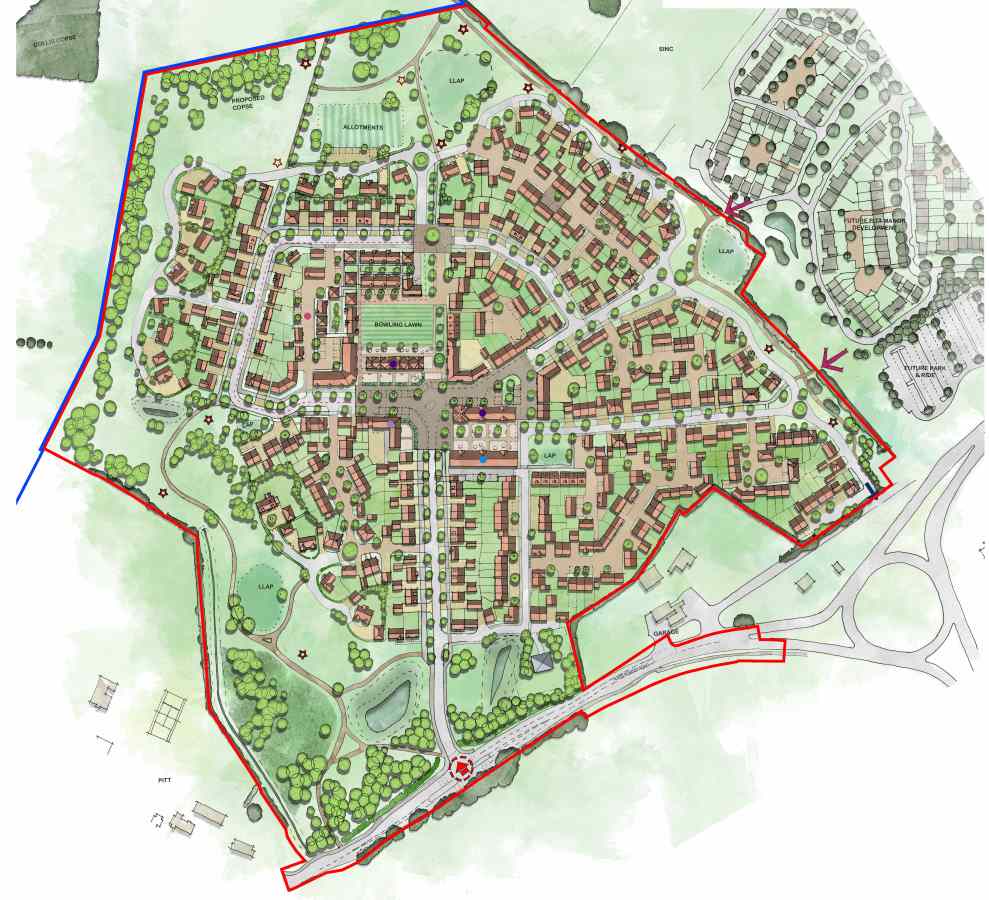 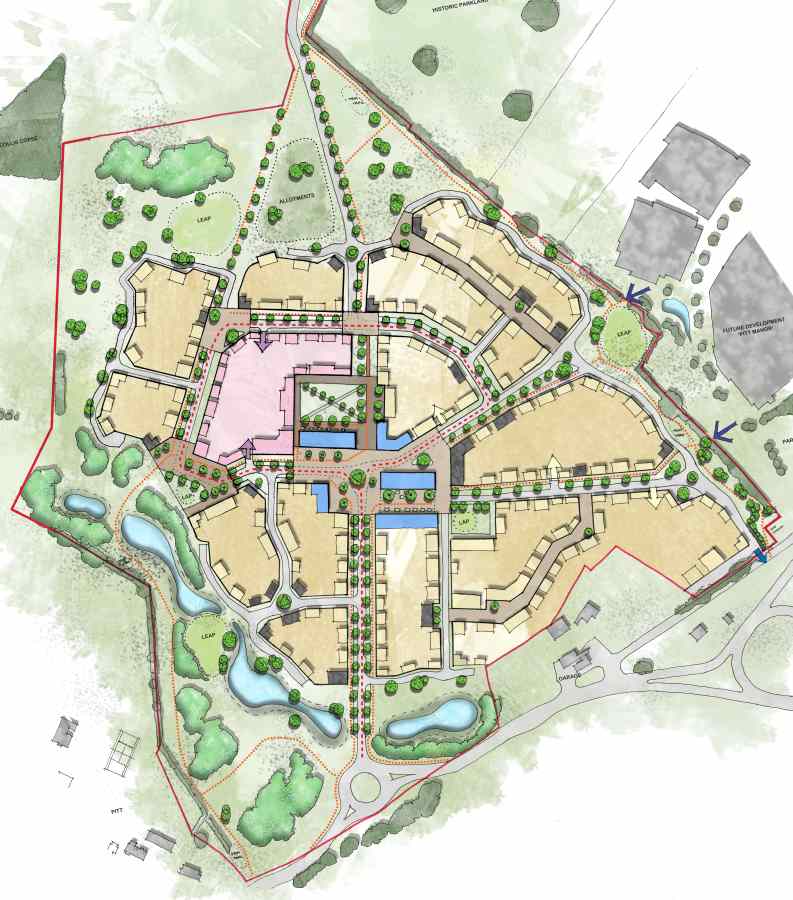 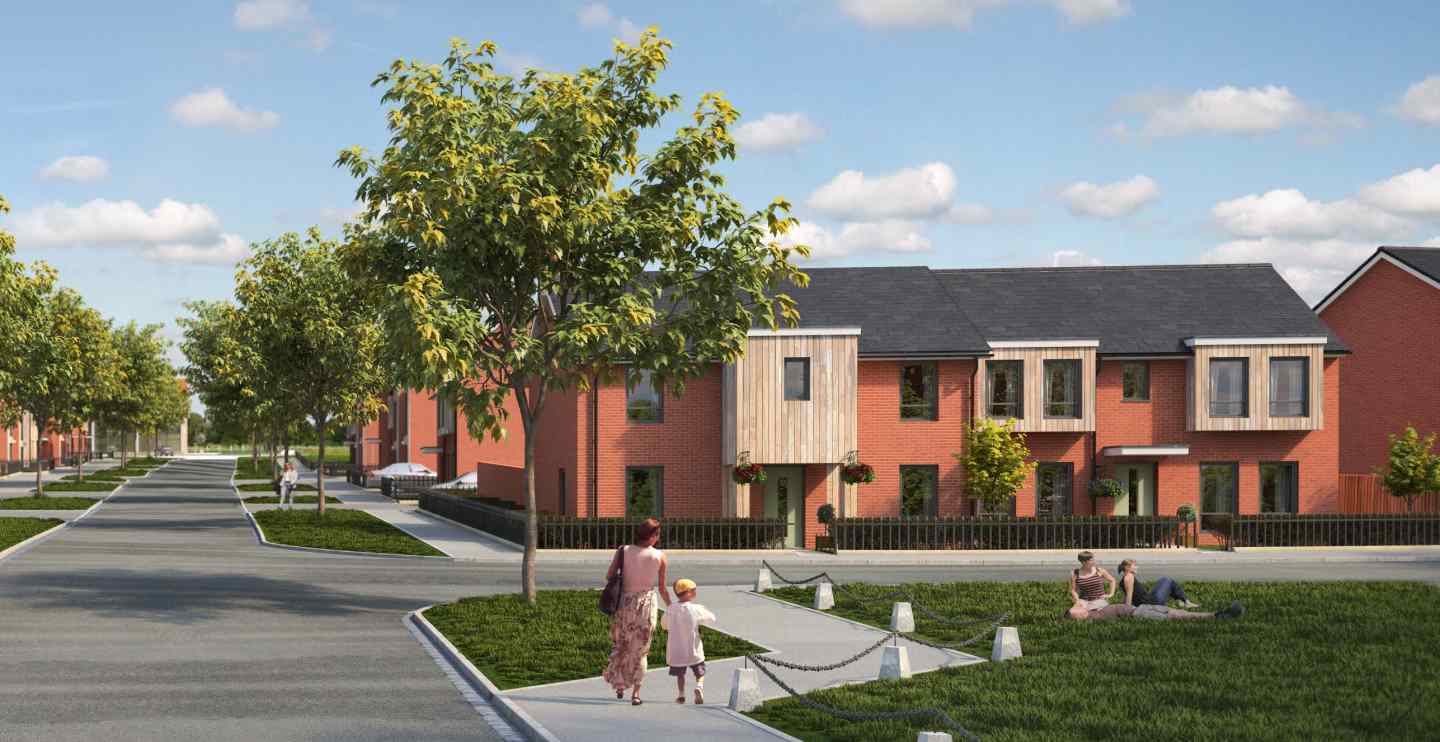 Linden Homes Strategic commissioned Focus on Design to carry out some initial conceptual work for a large urban extension on the edge of Winchester.

Following some evaluation work to support the initial concept, we were commissioned, as part of a multi-disciplinary team, to develop a proposal for 350 homes, a Care Village with associated bowling green, extensive areas of multi-functional public open space and a central hub including extensive retail and office space.

After some discussion with Winchester City Council over the Council’s housing land supply numbers an Outline application was submitted.

Two public consultations were held – the first based around initial conceptual designs and the second based on the fully designed masterplan and associated suite of parameter plans. Both included extensive discussions with the public, key stakeholders and local ward members and led to alterations to the scheme. To support the exhibitions, we produced the exhibition material including the design of 3 computer generated images to illustrate the vision for the scheme.

Important information
Our Services
Focus On Design is a trading name for Focus Design Partnership Limited, which is a limited company registered in England and Wales with registered number 04363098. A list of members' names are available for inspection at 4 King Square, Bridgwater, Somerset, TA6 3YF, the registered office.
Pitt Vale, Winchester - Focus On Design